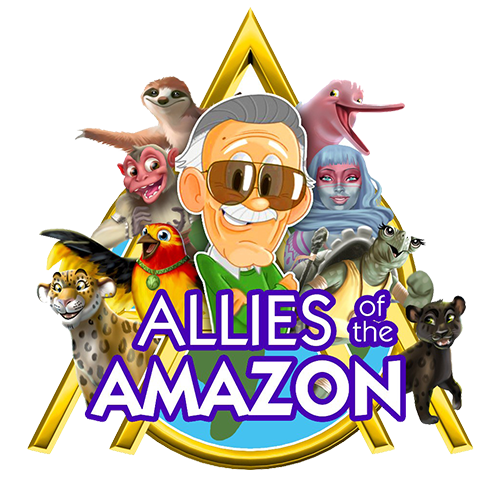 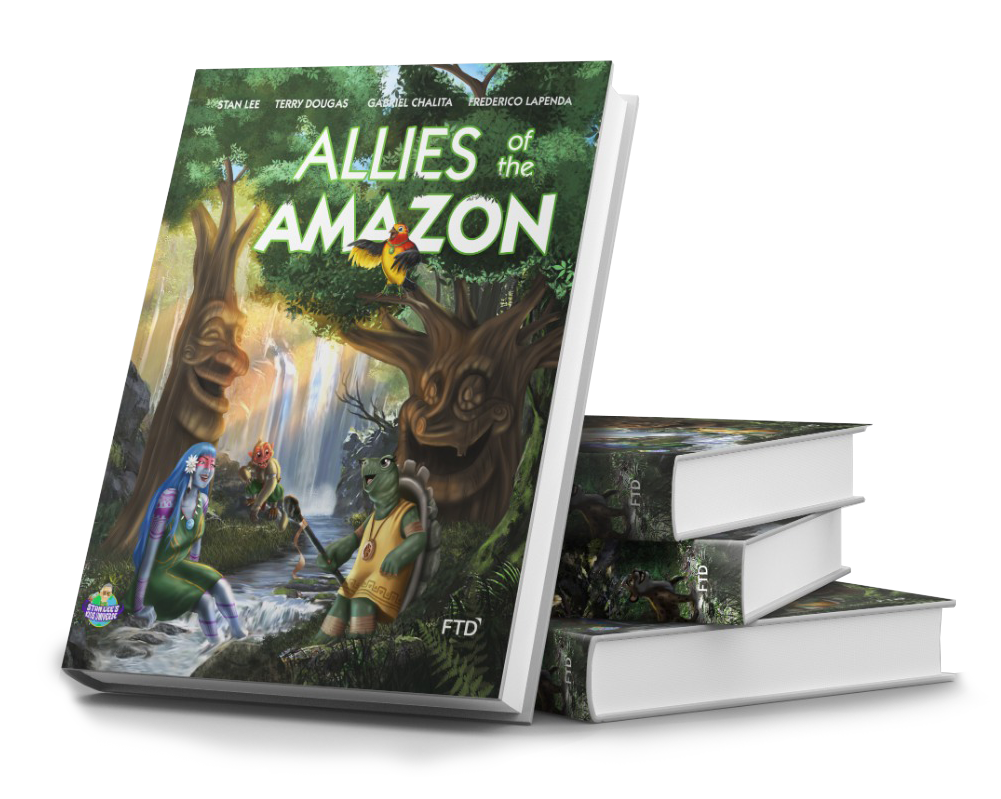 The animals that live in the Amazon forest live in hamony and all speak only the truth, but there is a monster that was imprisoned a long time ago that has the power to speak the lie.  The ants during an excation release the Lamal and it begins to spread the lie by the animals of the forest, disguising between them, but always with a slick of mud in some part of the body.  These lies end up creating fights and disharmony among the forest animals.  But there are 4 animals that have a specific power, each manipulates an element of nature: earth, air, water and fire.  WIth union of these powers and working together, the Allies of the Amazon will fight to try to defeat Lamal and protect the Amazon rainforest. 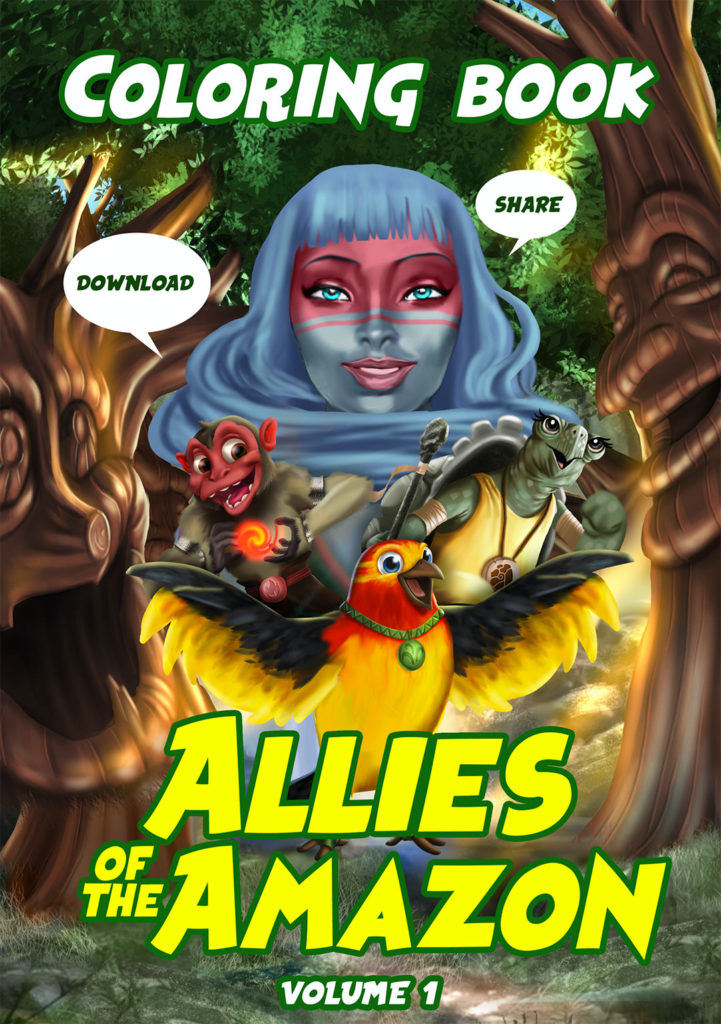 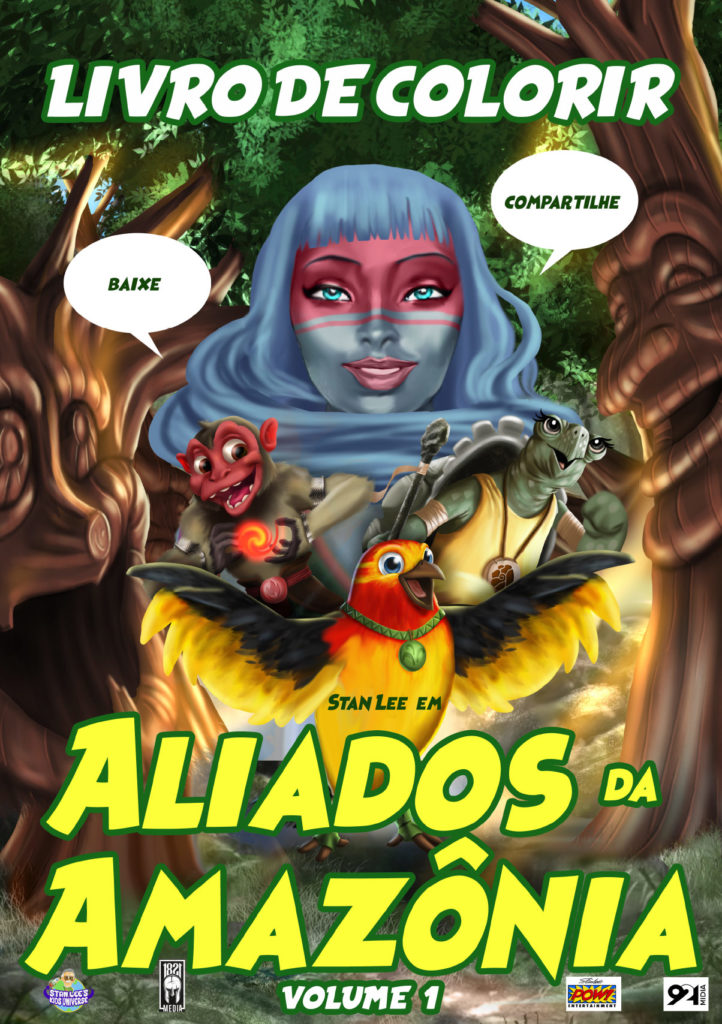